Join us at Keystone Resort and learn what it means to have a bellyache. That’s right, our comedians will leave you in stitches, (not literally).

Is there a better way to end a day on the slopes than with some hilarious entertainment in the village with your friends and family? Only with one of our legendary cocktails served throughout the entire event! Don’t get “laughed” out. 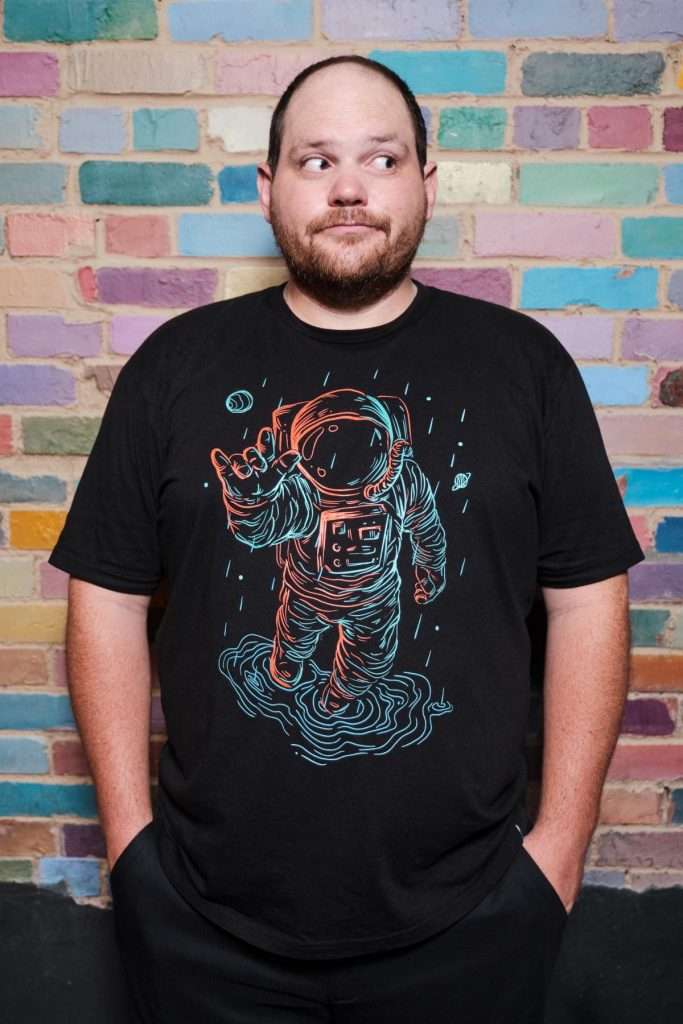 Brent Gill is a Denver comedian now living in Los Angeles. While regularly touring the U.S. and Canada, he made his television debut on Viceland’s Flophouse followed by appearances on Hidden America with Jonah Ray and Jimmy Carr & the Science of Laughter on the BBC. Brent has devoted his life to comedy. Through his stand-up, he reports back to audiences on the terrible life decisions and ridiculous misadventures that make up his daily existence. His comedy is fun, energetic, and authentic with a splash of filth… because who doesn’t like a good old-fashioned dirty joke every now and then?

Recently, Brent has been opening on the road for David Spade and over his many years at Comedy Works has featured such high-profile comedians as Dave Chappelle, Ron White, Sebastian Maniscalco, Chris Redd, and Nate Bargatze, Bob Saget, Whitney Cummings and so many more. Since 2013, Brent has produced the Boulder Comedy Show, regarded as one of the best independent weekly comedy shows in the country.