SUMMER COMEDY IS BACK!

Join us at Keystone Resort and learn what it means to have a bellyache.  That’s right, our comedians will leave you in stitches, (not literally). Tonight’s opener will loosen up the crowd for headliner, Al Goodwin. Is there a better way to end a day on the slopes than with some hilarious entertainment in the village with your friends and family? Only with one of our legendary cocktails served throughout the entire event! Don’t get “laughed” out. 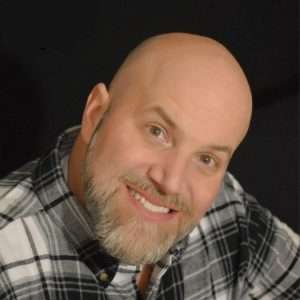 Allan Goodwin (aka “Badgerine”) connects with his audiences–getting them to appreciate the lighter side of their own lives by relating to his own life experiences. He entertains a vast audience base, from a 100% clean comedy show including families, to late-night R-rated Comedy Clubs. Audiences really relate to his persona – Badgerine – a hilarious look at life with ADD. He was a First Place satellite winner in the 2015 and 2018 World Series of Comedy and has been seen in several PBS commercials. If you haven’t experienced an Allan Goodwin show or met “Badgerine,” put this on your “must-do” list and bring some friends because at an Allan Goodwin show … laughter is always guaranteed.