“Warren Station COVID Comedy Series” – Warren Station and Comedy Works (Denver) have partnered to bring comedy back to the high country this fall! Join us to witness some of the top comics in Colorado right in your backyard of Keystone.  Tonight’s opener will be Alan Bromwell opening for Chris Voth, as the headliner.  What better way is there to start your weekend than relaxing with a few beverages and fantastic entertainment?

$25 Advance; All seating is reserved table seating, please purchase tickets with your group.

Seating changes are not permitted day of the show.

No ticket sales at the door. 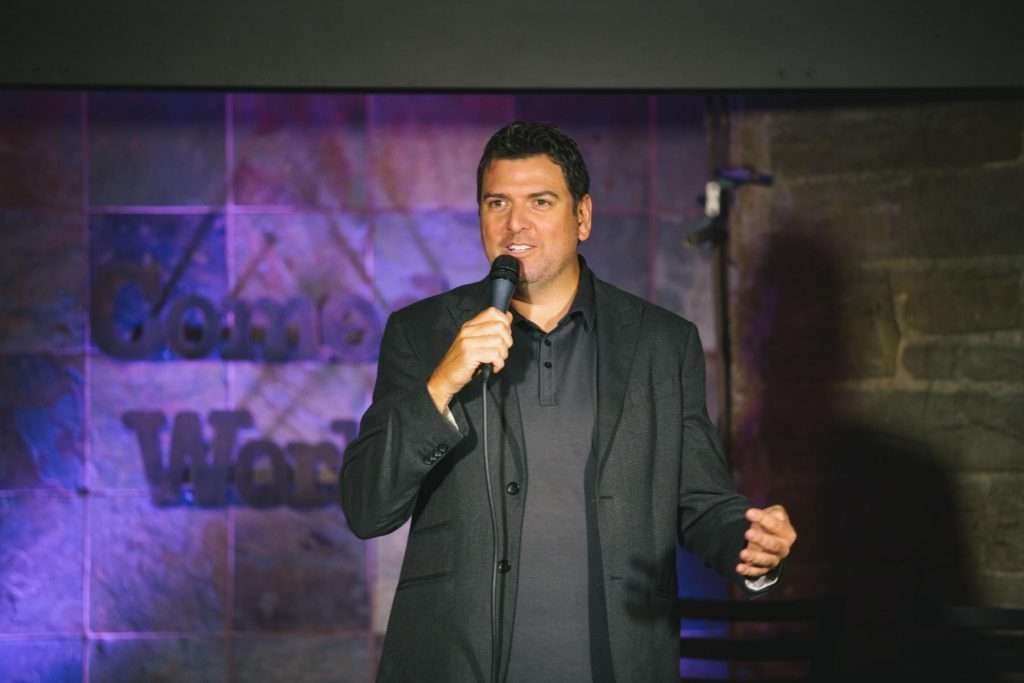 Chris Voth – Chris Voth is an accomplished comedian, a licensed teacher, and a published author. He has made several national television appearances, including the Late Late Show, Last Comic Standing, and Comics Unleashed. He also appeared in his own half-hour special on Altitude Sports Cable and was chosen for the prestigious Great American Comedy Festival.

A 17-year comedy veteran, Chris is a past winner of the Denver Comedy Works Competition and has worked with everyone from Dave Chappelle to Larry the Cable Guy to Linda Ronstadt. Voth’s first comedy CD titled “Never Mind the Jim J Bullocks, Here’s the Chris Voth” is currently available for purchase.

Chris balances his performance schedule with a full-time high-school teaching career. You can read his short story, “Stand Up and Deliver,” published in the Cream City Review Literary Journal. In it, Chris shares the experiences he had when entering the teaching field after years in stand-up comedy.

Chris has a master’s in English and is currently working on his doctorate in education from the University of Colorado at Denver. 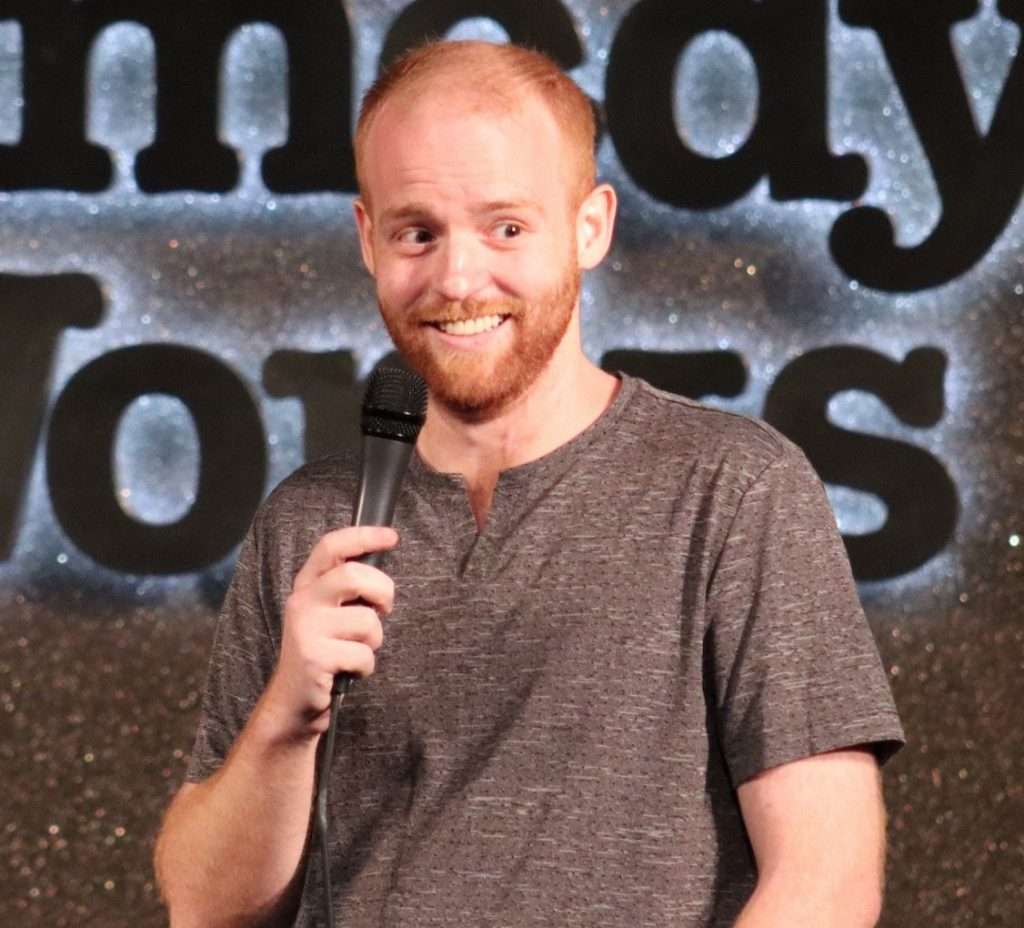 Alan Bromwell is a stand-up comedian and writer from Denver, Colorado. He recently performed on Comedy Central’s Up Next Showcase. He can be heard on Denver’s Comedy 103.1 FM, where he has been featured as Comic of the Week. He was a headlining performer at the 2020 Pensacola Comedy Festival and the 2018 Winnipeg Comedy Festival and has performed at numerous other comedy festivals. He is a paid regular at the Comedy Works, and has performed at many other clubs and theaters across North America, including the Broadway Comedy Club, Laugh Out Loud, Flapper’s, HaHa Comedy Cafe, Stand Up Live, Rumor’s, The Comedy Loft, and The Improv. He has worked with and alongside many big names in comedy, including Jim Norton, Joey Diaz, Ron White, Dave Chappelle, Pete Holmes, Dana Gould, Brad Williams, Tom Papa, Steve Rannazzisi, Roy Wood Jr., and Larry the Cable Guy. He was a winner in the Comedy Works Clean Comedy Search and a finalist in the Comedy Works New Faces Competition. He’s also a founding member of the Middlename sketch comedy group.

All events are subject to change.  Pets are prohibited at all Keystone Events.