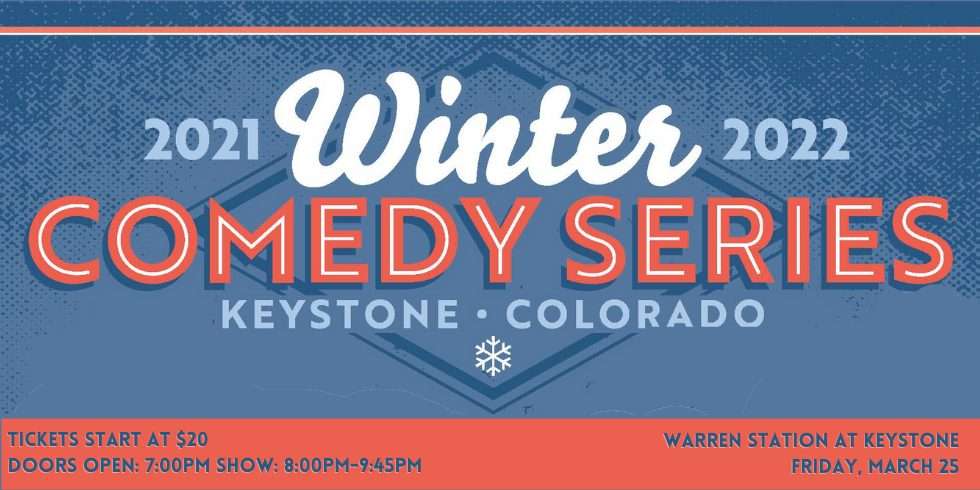 Warren Station and Comedy Works (Denver) continue to bring laughs to the high country! Join us at Keystone Resort and learn what it is to laugh so hard that you cry (I’m not crying, you’re crying). That’s right, our comedians will leave you in stitches, (not literally).

The night’s opener, Gabby Gutierrez, will loosen up the crowd for headliner, David Rodriguez. We are stoked to have them for our comedy series finale. Is there a better way to end your day on the slopes than with some hilarious entertainment in the village? Don’t get “laughed” out!

Tickets start at $20.00. Doors are at 7:00pm, show starts promptly at 8pm. Please arrive prior to 8pm as to not disrupt the show. We will take a quick 15-minute “Belly Break” intermission following the opening comedian, Gabby Gutierrez. Get a drink, grab your seat and settle in for 1 full hour of comedy with the headliner David Rodriguez. 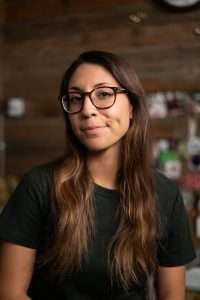 Gabby Gutierrez-Reed is a Denver-based stand-up comedian and actor who just wants to relate to people. You may find yourself quoting her high-energy jokes and characters during the monotonous workday that is life. You also might recognize her from her appearance on Spaghetti High as Slomo Boner Wizard; it aired on Adult Swim at 4 in the morning on a Thursday, making her a worldwide sensation. She was recently featured in a collection of Wingstop training videos. Things are looking up!

In 2015 David Rodriguez burst onto the Colorado comedy scene by winning Denver Comedy Works’ prestigious New Faces Competition (previous winners include Adam Cayton-Holland and Josh Blue). In 2016, he proved it was no fluke by taking 1st place in the Stand-up Showdown at the Denver Improv, and then in 2017 he won the Comedy Works’ Funny Final Four as a team captain. Audiences of all ages and backgrounds across the country respond to his vibrant comedic style. He incorporates a mix of animated story-telling and fun acerbic insights into a wide range of topics ultimately centering around being a responsible young parent living in a generation where growing up is generally frowned upon.