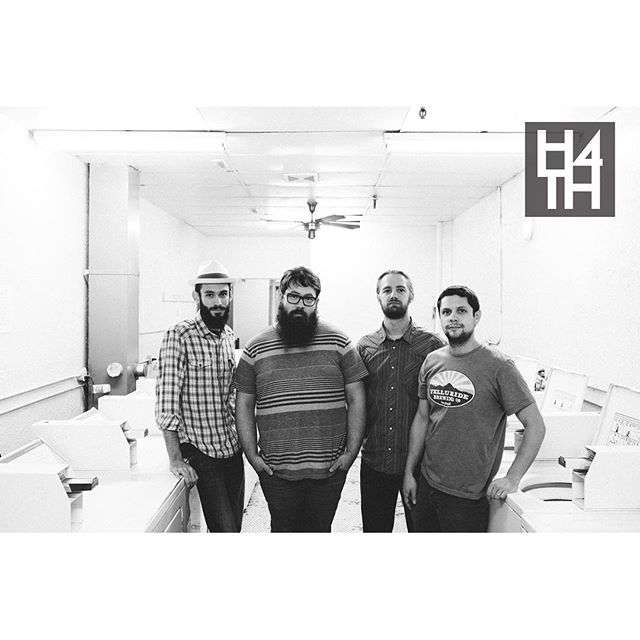 Keystone, CO. – February 24, 2016: Warren Station at Keystone continues its run of epic concerts for the winter season with a refreshing take on acoustic music. Welcome back Head for the Hills, (H4TH)! The acclaimed and quintessential Colorado band is on tour and making a hot stop at the venue on Saturday, March 12th. With roots that stretch beyond just strings, the quartet picks a modern and progressive sound with vibrant harmonies, catchy tunes, and improvisation delivering a down-right explosive show. Don’t miss the “Best in Colorado Bluegrass”, according the Westword Showcase Readers Poll. Doors open at 8:00pm with music at 9:00pm. Tickets are available online for $15 per person, or $18 day of show. The ballroom will be a combination seated and standing room only with all ages welcome. Historically, the concert had sold out.

Head for the Hills has a simple but continuing dilemma they can’t seem to resolve. Specialists have been hired to no avail and the predicament persists: how does one describe the multifarious music of Head for the Hills? Among the top contenders are catchy turns of phrase like post-bluegrass, progressive string music, modern acoustic noir, and bluegrass bricolage. “On top of modern string music,” (Bluegrass Today), “Cutting edge,” (Drew Emmitt) – those are up there too. Strip away the artful descriptors and you have a forward thinking group of {mostly} acoustic musicians drawing on eclectic influences, tastes and styles. They didn’t grow up immersed in bluegrass music but came to it later in life, with each other. The result is a sound based in bluegrass that reaches into indie rock, jazz, hip hop, world and folk to stitch together fresh songs that bridge the divide between past and future acoustic music.
Head for the Hills—Adam Kinghorn on Guitar and vocals, Joe Lessard on violin and vocals, Matt Loewen on upright bass and vocals and Mike Chappell on acoustic and electric mandolins—has been bringing their music, whatever you’d like to call it, to audiences from the Telluride Bluegrass Festival to South by Southwest and a multitude of stages in between since 2004. The band has independently issued two studio records and one live, been featured on NPR Ideastream and eTown, co-released a beer with Odell Brewing Company in May 2013 and charted on the CMJ Top 200 (Blue Ruin, 2013 and Head for the Hills, 2010). Blue Ruin, an all-new album of original material is available now.