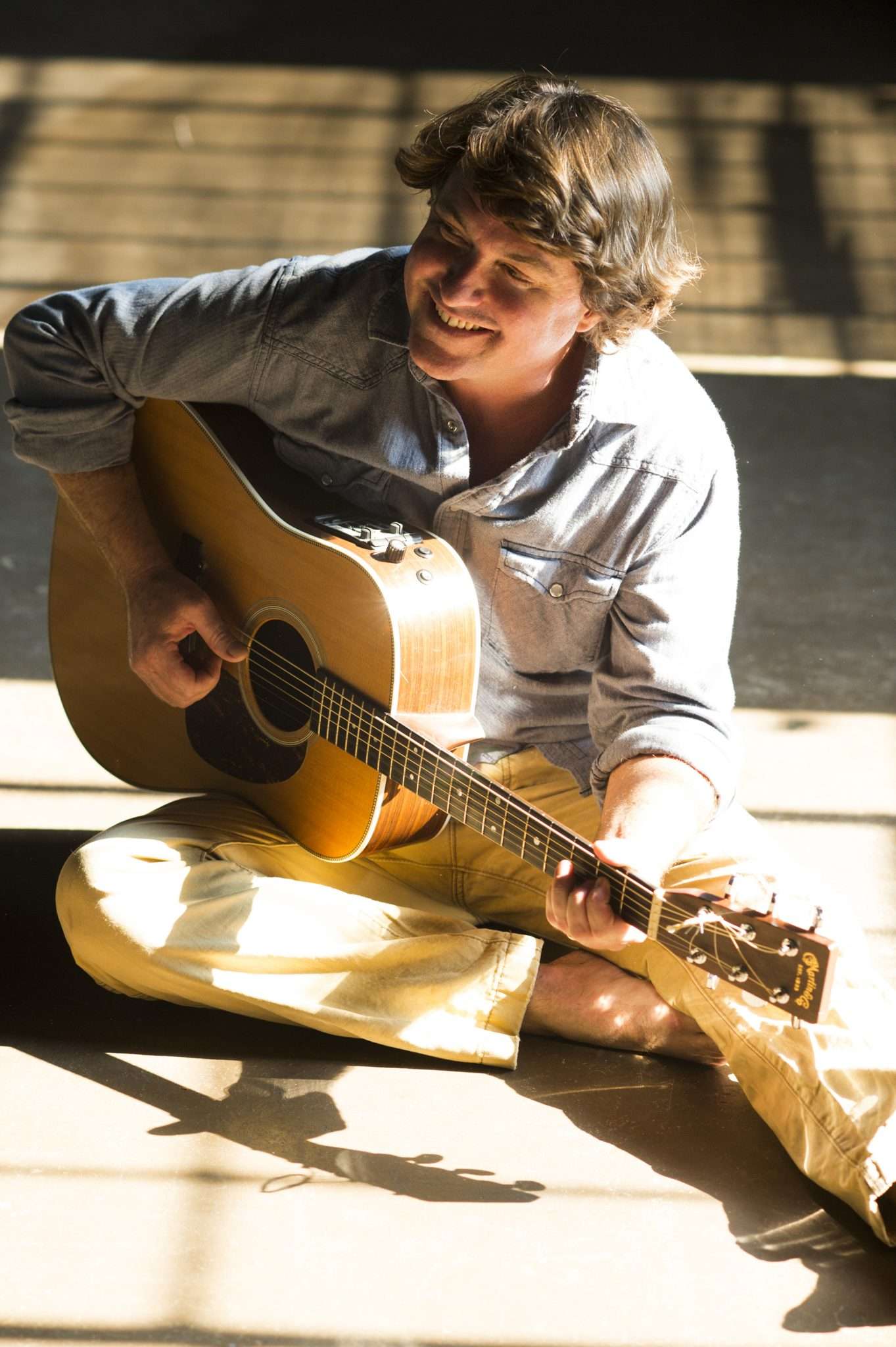 Happy fifth anniversary! “Keller Williams & His Compadres” are returning to Keystone for a two-night run at Warren Station on Friday, December 16th and Saturday, December 17th. Keller hosts “Compadres” from some favorite household band names such as Leftover Salmon, Infamous Stringdusters, String Cheese Incident and the Motet. The first time hosting this two night run of shows was a celebration of what was coined “the End of the World” party with the date of 12/21/12. Since 2012 the tradition has continued each year with a new unique conglomerate of musicians that rock out in Keystone for two nights. There is plenty of new snow, book a room – stay the weekend and enjoy “floatin’ on the freshies” at Keystone. Shred all day and party all night with this annual meeting of the minds at Warren Station.

Friday night, December 16th will feature an acoustic set with Drew Emmitt and Greg Garrison of Leftover Salmon and Andy Hall from the Infamous Stringdusters.

In addition, Keller will perform a solo set each night.
Since he first appeared on the scene in the early ’90s, Williams has defined the term independent artist. And his recordings tell only half the story. Keller built his reputation initially on his engaging live performances, no two of which are ever alike. For most of his career he has performed solo. His stage shows are rooted around Keller singing his compositions and choice cover songs, while accompanying himself on acoustic guitar. With the use of today’s technology, Keller creates samples on the fly in front of the audience, a technique called live phrase sampling or looping, With nothing pre-recorded, the end result often leans toward a hybrid of alternative folk and groovy electronica. A genre Keller jokingly calls “acoustic dance music” or ADM.
That approach, Williams explains, was derived from “hours of playing solo with just a guitar and a microphone, and then wanting to go down different avenues musically. I couldn’t afford humans and didn’t want to step into the cheesy world of automated sequencers where you hit a button and the whole band starts to play, then you’ve got to solo along or sing on top of it. I wanted something more organic yet with a dance groove that I could create myself.”
Williams’ solo live shows—and his ability to improvise to his determinedly quirky tunes despite the absence of an actual band—quickly became the stuff of legend, and his audience grew exponentially when word spread about this exciting, unpredictable performer. Once he began releasing recordings, starting with 1994’s FREEK, Williams was embraced by an even wider community of music fans, particularly the jam band crowd. While his live gigs have largely been solo affairs, Williams has nearly always used his albums as a forum for collaborations with fellow musicians. An alliance with The String Cheese Incident on 1999’s BREATHE marked Williams’ first release on the band’s label SCI Fidelity Records, an imprint he still partners with today for recordings. DREAM, Keller’s 2007 release, found him in the company of such iconic musicians as the Grateful Dead’s Bob Weir, banjo master Béla Fleck, bass great Victor Wooten, American musician/poet Michael Franti and many others.

Tickets start at $30 for one night and $55 for a two night run. Doors open at 8:00pm and music starts at 9:00pm. Tickets available in advance: www.warrenstation.com – in the five year history of the show – it has always sold out so get your tickets early.

Free parking will be available at the River Run Lots, located just off Gondola Road.