Keystone is laying down the soundtrack to summer with music that includes rock, jazz, bluegrass, alternative and polka! 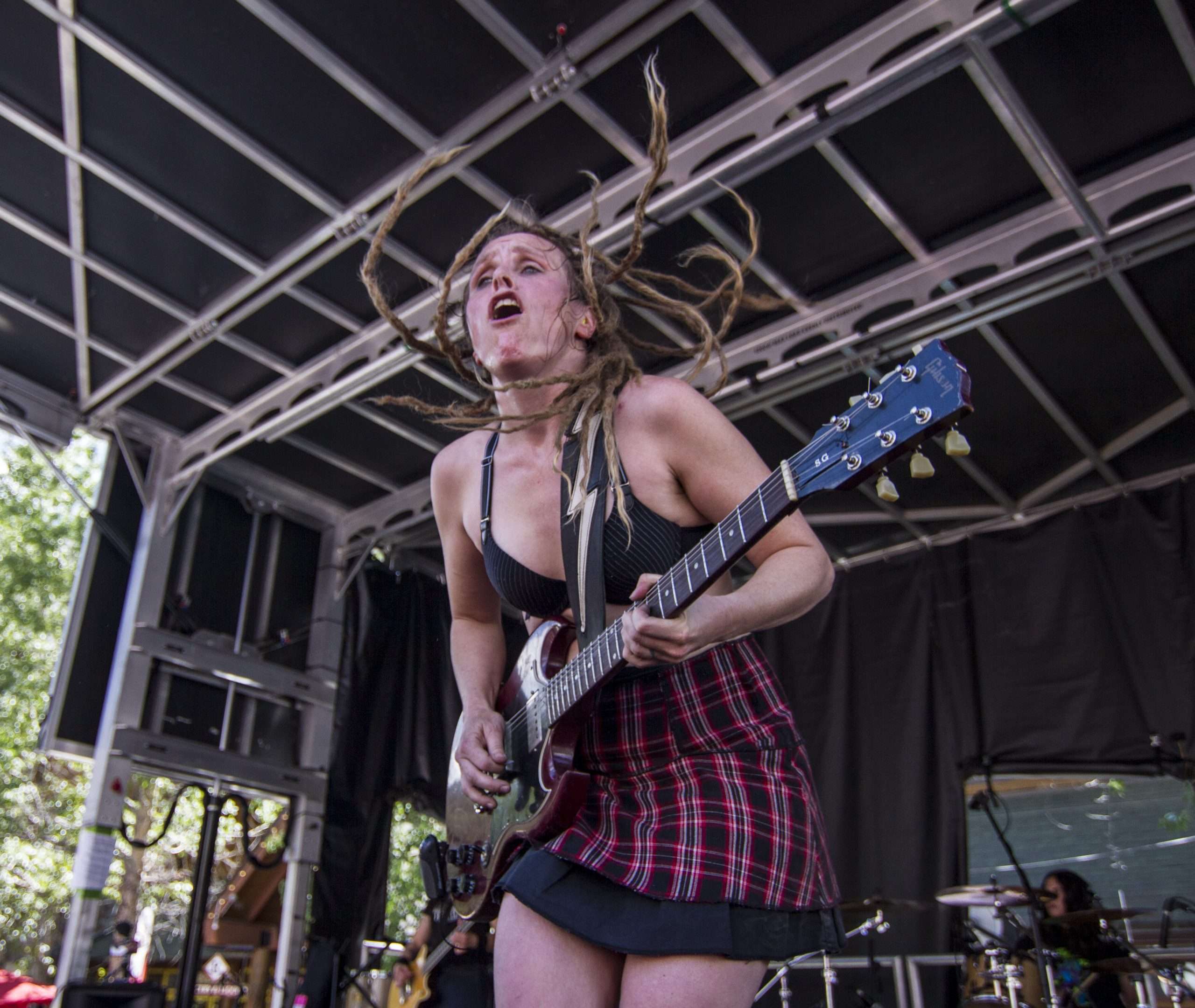 Let the mountain’s soundtrack to summer begin! What goes best with bacon and bourbon, here at Keystone? We say rock n roll! The 9th Annual Bacon and Bourbon Festival music line-up will make hands wave, heads nod and crowds holler. Back for their 9th year, the bacon and bourbon line up wouldn’t be complete without the leading female AC/DC tribute band, Hell’s Belles. The ladies return for 2019 and will be joined by Who’s Bad, the ultimate Michael Jackson experience.  Kick off the festival concerts on Saturday with local Americana band based out of Denver, CO, King Cardinal. Take it all in while sipping on a Bacon Bloody Mary. See the entire free Bacon and Bourbon concert line-up for yourself and bring your best head-bang this June!

It wouldn’t be a Wine and Jazz Festival without 6 different jazz acts jammin’ to revel in the abundance of 300 varieties of wine! Returning somaliers will celebrate two days of Dotsero this year, hailing from Denver with their signature energy and spontaneity. Buy a weekend pass and listen to the full two day line-up with artists like Jackiem Joyner, who brings a funky, Motown-influenced sound that will make you want to dance. In addition, don’t miss Selena Albright, a soulful singer-songwriter with an energetic stage presence that commands attention. Bring your wine glass to the stage and join us at Keystone to sip and twirl on July 13th and 14th. 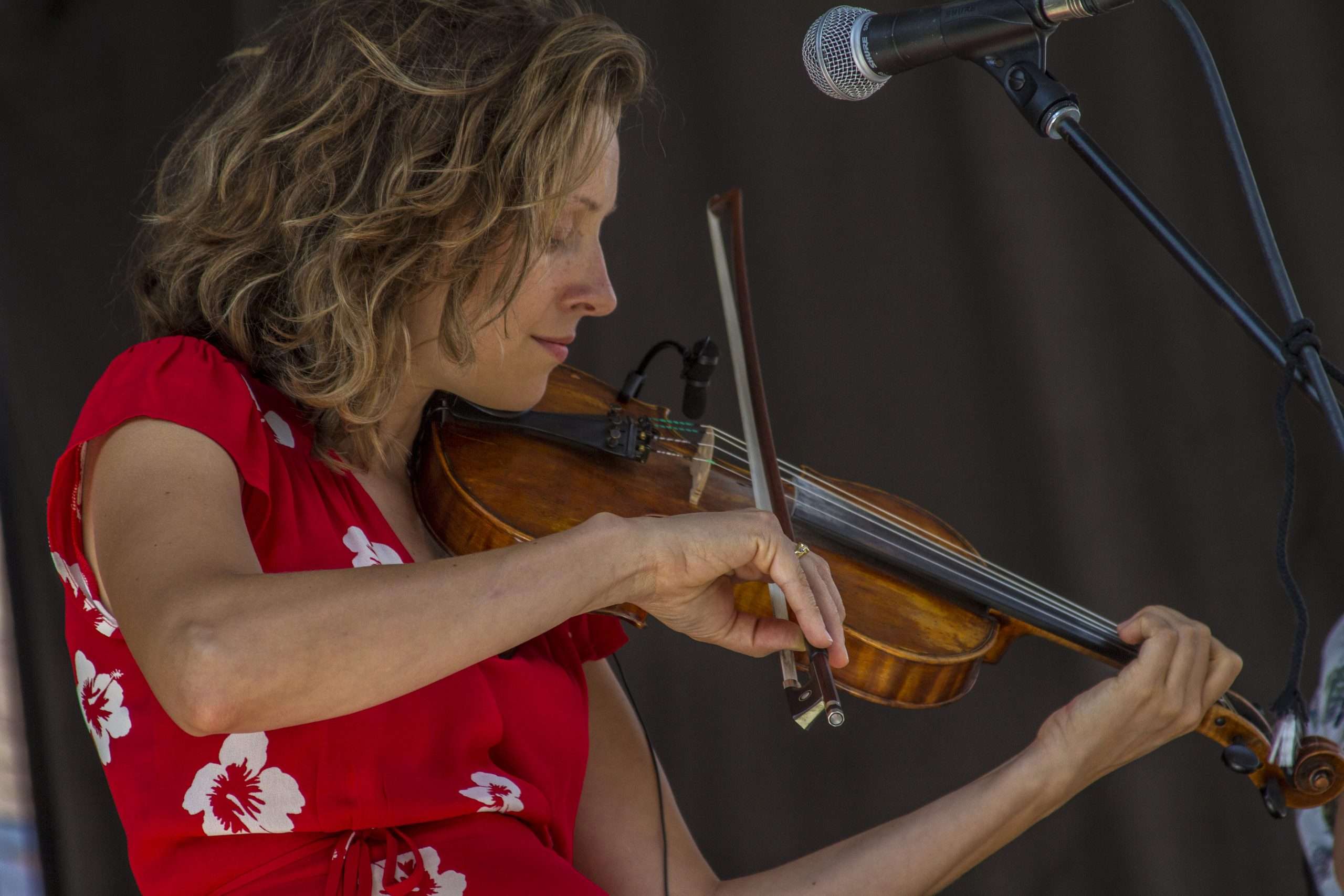 Fans of bluegrass know there’s no better way to enjoy mountain music than in the sunshine with a cold beer in hand. At Keystone, you’ll be stomping your feet all weekend long at the 23rd Bluegrass and Beer Festival.  The festival features national bluegrass artists like Frank Solivan and Dirty Kitchen alongside Lindsay Lou playing on Saturday. In addition,on Sunday, Peter Rowan graces the Keystone stage yet again on his final tour. The grand finale, the Larry Keel Experience, is described by music critics as the most powerful, innovative and exhilarating acoustic flatpicking guitarist performing today. Book a condo and spend the weekend because there are 13 free bluegrass shows to take in over the two days plus 100’s of beers to sample, don’t forget to pace yourself! 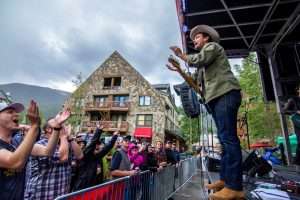 Highlighting the soundtrack to summer at Keystone is the Mountain Town Music Festival. It boasts free live music from national acts year after year and 2019 is no different! Taking the stage this year are Josh Hoyer & Soul Colossal, Jared and the Mill, The Brothers Comatose with the headliner to be announced. Hailing from San Francisco, The Brothers Comatose, bring high energy, west coast sounds to their tours, and are scheduled to record a fifth studio album later this year. While listening to music, enjoy New Belgium craft beers and seasonal harvest-inspired dishes. This said, you’ll want to arrive early enough to sample all the bounty Mountain Town Music Festival has to offer. Free live music, celebration of all things summer and Keystone mountain activities are just 3 reasons to join us on Saturday, August 17th!

Polka music will echo throughout the River Run Village and surrounding Rocky Mountains at this year’s Keystone Oktoberfest.  Bring the entire family to Keystone and enjoy oompah bands, giant pretzels, seasonal craft beers and Kinderfest. This mountain festival is the perfect way to spend your Labor Day Weekend at Keystone. 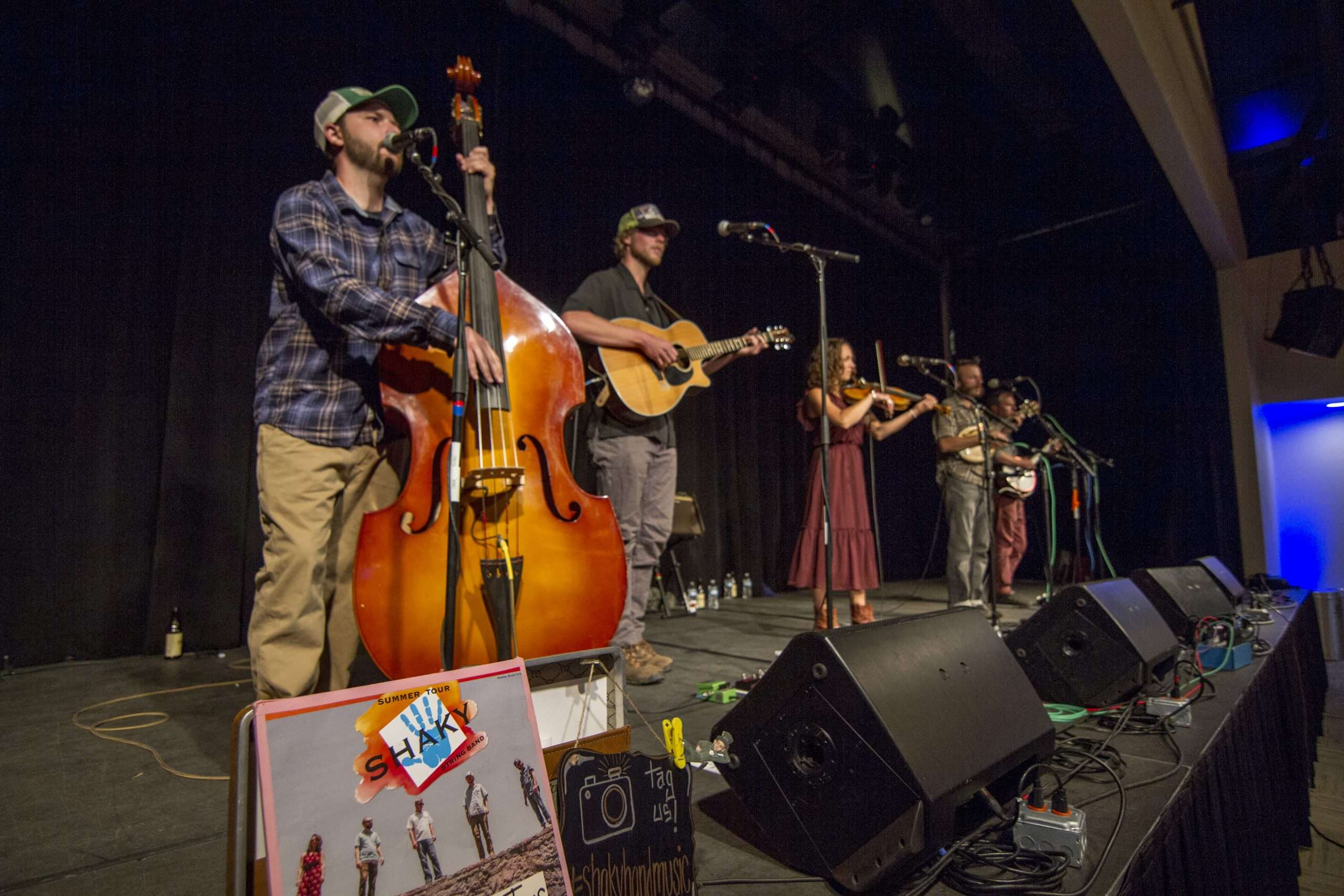 Pg6ix opens up the Wine & Jazz weekend at the Reserve Wine Tasting on Friday, July 12th. Smooth riffs set the soundtrack to some of the rarest reds and whites you won’t want to pass up. Groove to the local Shaky Hand String Band alongside Chef, Chris Rybak at Eat, Drink,Pick kicking off our Bluegrass & Beer weekend on Friday, August 2nd.  August 16th, Warren Station hosts the kickoff concert for Mountain Town Music Festival with a weekend all about the tunes! Hit the festivities early and join us Friday night to check out the kick off events at Warren Station with lodging specials.