Live Music in the Mountains

Who loves live music? We do! Before we tell you all about our favorite concerts at Warren Station over the years, we want to share some great locations for smaller bands and local music in Summit. This way, you know your options and also have places to go when there isn’t a show at Warren Station in Keystone. 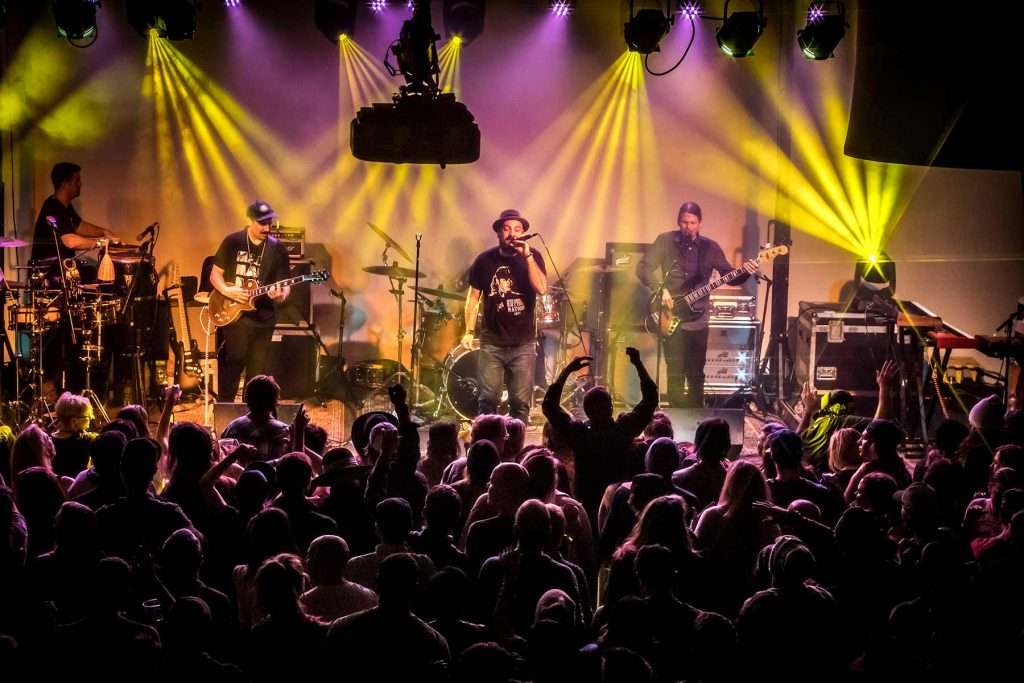 Searching “Live Music Near Me” and Deciphering Where To Go:

When you are visiting a new place, or new to a home, it’s always hard to decipher between the right spots for music and concerts and the adequate ones.

In Summit County, there are many different kinds of locations for live music, ranging from local coffee shops to actual music venues. Local coffee shops feature music like Red Buffalo Cafe in Silverthorne, located near the new Silverthorne Performing Arts complex. In addition, a ton of restaurants and bars feature live music every week and are great options if there isn’t a bigger show in town or if one of your favorite local bands are playing!

Summit County restaurants and businesses that feature live music include:

Honestly, the list could go on and on! There are so many places to see live music in Summit County, but honestly, only a few concert venues. 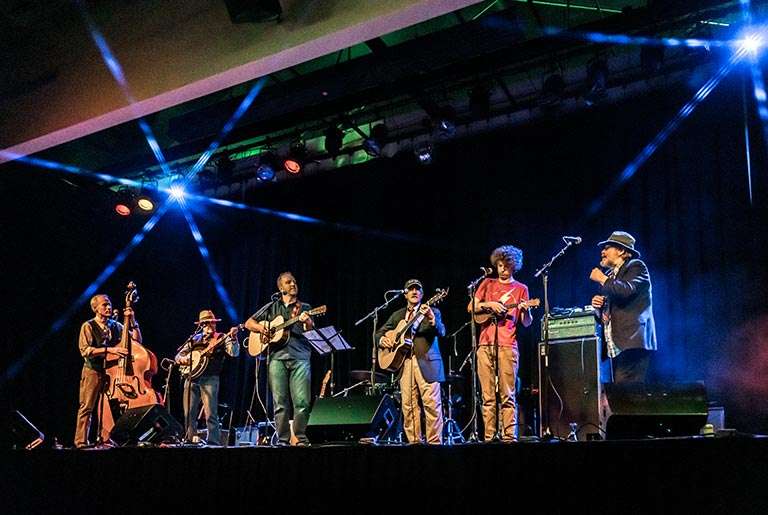 Warren Station Center for the Arts is one of the great music venues in Summit County that features more prominent names and entices concert-goers with a fantastic sound system, dance floor, and room to move! The bar is always open, and the concerts are well managed.

Other options for music venues in Summit County include:

And of course, only about an hour away towards Denver, is Red Rocks Amphitheater.

Now that we’ve gone over other places to find music in the mountains, let’s get to the point and share the top 5 concerts at Warren Station over the years!

As frequent concert-goers, some concerts stick out in our minds at Warren Station as our favorite! There are many bands and great acts that have performed on stage here in Keystone, but some shine above the rest. 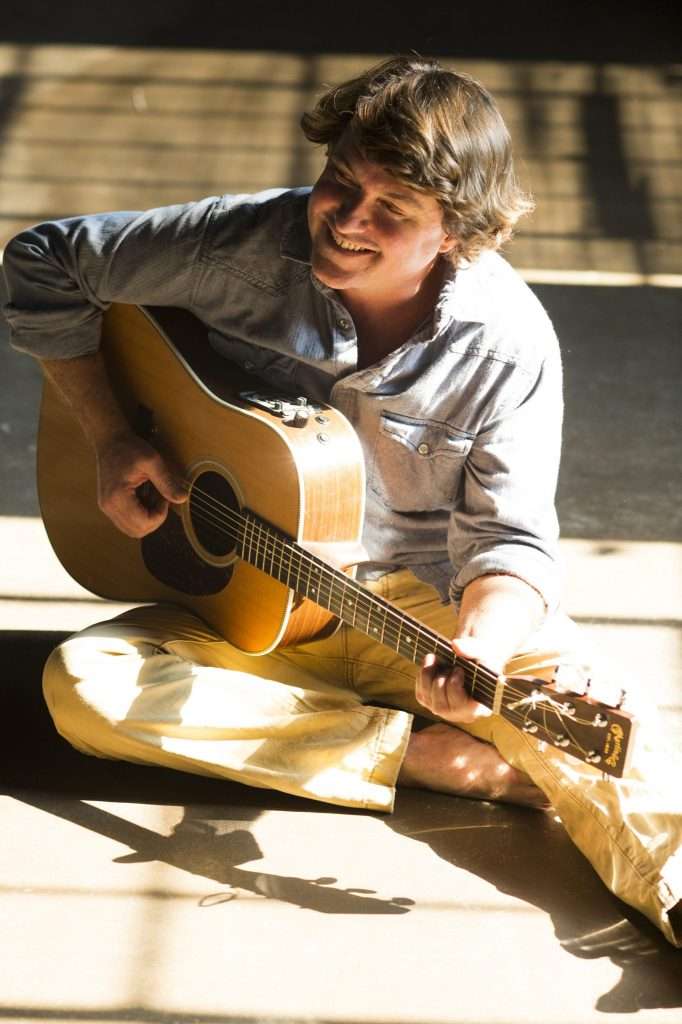 First up is Keller Williams and His Compadres visit Warren Station every year, but their 2015 show with blew it out of the water. The Compadres in 2015 were Drew Emmitt, Andy Hall, Chris Pandolfi, and Garrett Sayers on Friday night and Keith Moseley and Michael Travis of The String Cheese Incident on Saturday night.

The Motet is always a fun band, but wow, the first time they played songs at Warren Station from their self-released studio album, Totem, in 2016, was incredible! They also had a show in 2014 with Special Guest Euforquestra that is a close second!

We were so lucky to see G. Love & Special Sauce right here in our backyard, and their show with Ron Artis II & The Truth in 2018 was to die for and life-giving as music should be. Their blues and hip hop sound, coupled with Ron Artis II to start the show, made for a fun night of dancing!

Another great show was the Band of Heathens, who played when the venue celebrated its fifth anniversary (officially on July 29th, 2015, if you can believe it). This American Rock and Roll combined with Southern charm band makes country music look good, and the show was not one to forget.

Maybe it’s because we are nostalgic for Elephant Revival, or perhaps it’s because they put on an AWESOME show, but they are definitely on the list for top shows in Summit County. They played in 2013 at Warren Station, and we will never forget it!

Did you make it to the last Lil Smokies show here at Warren Station? It was terrific, and the up and coming bluegrass band hit it out of the park with their performance!

In the end, going to a concert and seeing live music is always a good idea. Whether you are in your hometown or on vacation is live music is a great way to spend your evening. Music is better live, and meant to be felt in your bones, while you are dancing and enjoying yourself.

Seeing your favorite band steps away from your favorite ski resort is nothing short of spectacular! Join us for more concerts at Warren Station, or we’ll see you around Summit County for all the live music this place has to offer!